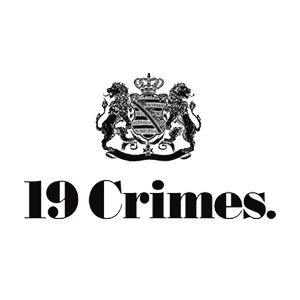 19 Crimes turned criminals into colonists. Following a conviction, British rascals guilty of at least one of these 19 crimes were sentenced to live in Australia, rather than death. This punishment by “transportation” began in 1783 and many of the lawless died at sea. For the rough prisoners who made it to shore, a new world awaited.

As pioneers in a border penal colony, they forged a new country and a new life, brick by brick.

These wines celebrate the rules they broke and the culture they built. 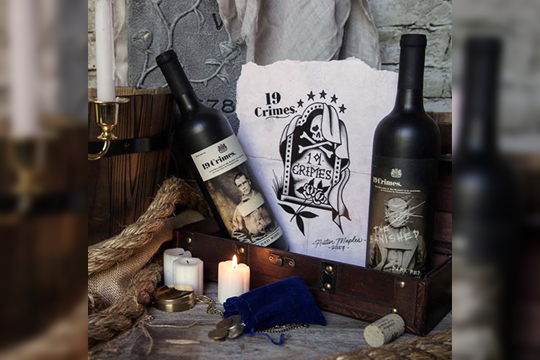 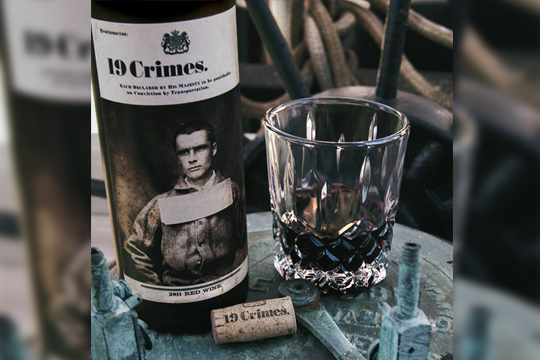 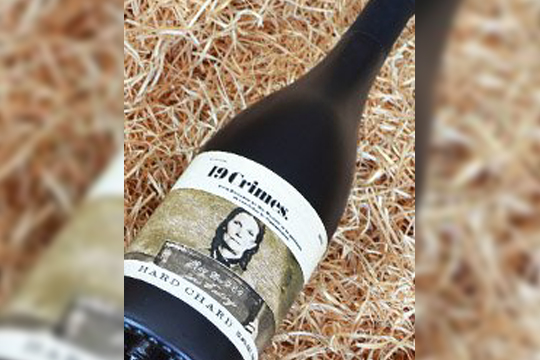