You are here: Home1 / TENNENT’S

TENNENT’s is the most selling beer Brand in Scotland by far, and with the oldest tradition.

Since 2011 RIO Marketing not just distributes its famous Lager but all its specialities in bottle and Draught, from its tasty and awarded Stout to its characteristic Whisky Oak and its traditional 9% Scotch Ale.

Wellpark, the brewery where all our beers are produced, began brewing ales and porters back in 1556, making this one of the oldest brewing site in the world!

TENNENT’S has a long tradition in supporting Scottish sports and culture. Currently TENNET’S is the official beer of the Scottish National Rugby Team. 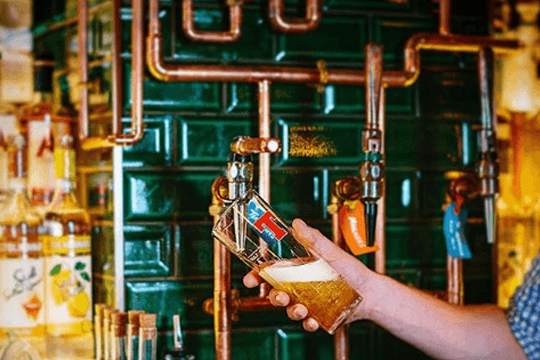 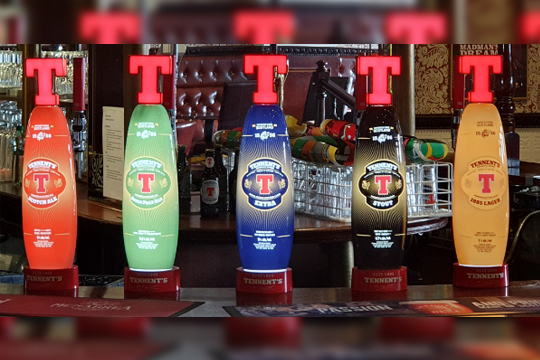 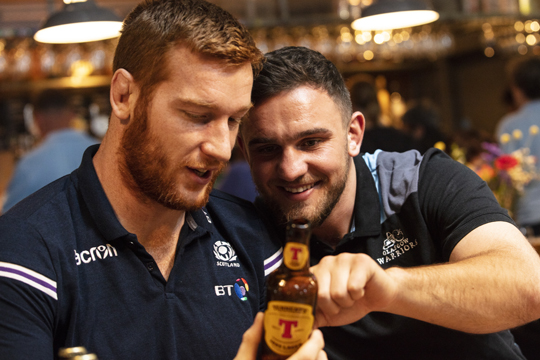 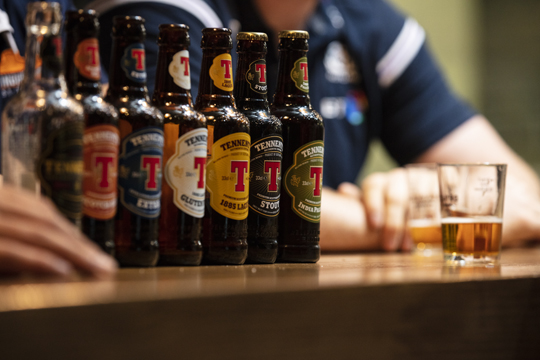